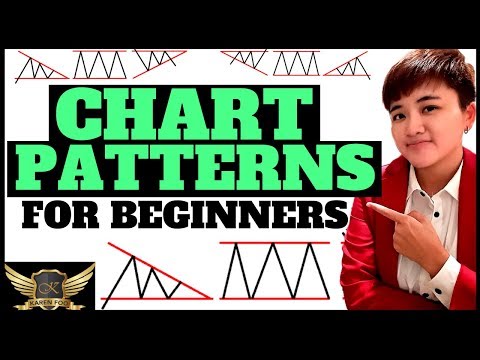 Why I Think The Emphasis On "Strategy" Is So Misplaced

This is a recurring theme that's come up in people reaching out to me via DM. I'm getting asked a LOT about my 'strategy' and getting requests to review your strategies / trading plans, so I thought I'd bang out a post here as a sort of catch-all. It got to the point where I was copy / pasting the same reply to a number of people.
Strategy is really important. You definitely need a cohesive strategy or set of strategies that help determine what gets you in and out of trades. I personally run a mechanical trend-following system in addition to my discretionary style of trading. Even my discretionary style of trading however, is viewed through a framework that gives me consistent structure to follow on trade after trade.
Now that I've gotten that point out of the way, here is my next statement:* Strategy is COMPLETELY USELESS without having a thorough and expert understanding of the markets in the first place*
Here's my analogy: let's say you really want to get into the fast food business. Now let's say you're fairly smart and you realize that your best chances for success are to buy into an established franchise (McDonald's, Taco Bell, KFC, whatever). Now here's the kicker, who do you think is more likely to succeed at running this franchise? Someone who has worked within the industry their entire lives and knows it inside and out, versus someone with no industry experience. Okay, okay, that question is completely rhetorical; it's obvious who has the edge here.
Trading is no different, and it's why buying a course or finding a guru has let so many of you down so many times before. You're trying to follow an established plan (one that has in fact quite possibly brought success to whomever is selling you their wisdom), but without an expert understanding of the industry you are participating in.
If you reject my premise that knowing your shit when it comes to the macro side of things is important, that's fine. Let's take what seems to be the dominant retail route of pure technical analysis. If you don't know technical analysis inside and out, you are not setting yourself up for success when you buy a course (or even read through a free one like BabyPips). After doing a rough search for Forex courses, I haven't found any technical ones (maybe apart from Adam Grimes. I like Adam; don't know the guy personally, but know of him through colleagues) that actually teach you about technical analysis and not just are feeding you a strategy.
My entire point here is that if you don't engage with the nuts and bolts of the arena in which you're competing, you are at an inherent disadvantage. For example, I've talked to a trader that had Stochastics, RSI, AND MACD on their chart. What is the point of having 3 momentum indicators apart from enjoying a gratuitous circle jerk of redundant 'confirmation'? But this trader didn't know the math behind the indicators, what makes them similar and different, how they can be applied. If they did, then maybe they could have explained in greater detail how having those 3 gives them a defined edge.
My favourite example of a trader who 'knows their shit' is Thomas Bulkwoski. I don't like his style, but you can't deny he has done his homework. He has dived so deep into chart patterns that from memory he can quote you various failure points and success rates for individual patterns. He has meticulously studied what works and what doesn't, and can explain the WHY behind all of that.
If you don't know your shit, you will eat shit. So know your shit! Once you know your shit, then it becomes far easier to strategize.
End of rant :)